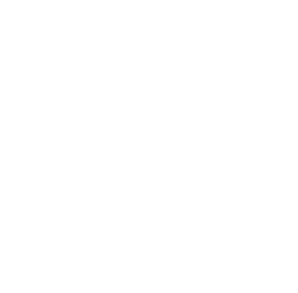 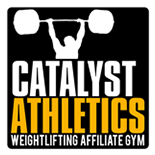 The Outlier Barbell Club is an Olympic Weightlifting club. Our training methodology and expertise is geared towards increase strength and proficiency in the snatch, and clean and jerk lifts associated with the sport of weightlifting. This is accomplished through practice of those lifts themselves in concert with a variety of supplemental and assistance exercises. We ensure that our members are prepared to execute the lifts safely, confidently, and consistently with a watchful eye and constant feedback.

Located in San Diego, CA, the Outlier Barbell Club began as a single Saturday morning technique class to augment training in Olympic Lifting at Outlier CrossFit in 2011. As the popularity of the class grew, it became apparent that there was both a demand and a necessity that a more robust and regular program needed to be established. After much deliberation, Outlier CrossFit expanded its operations to include a barbell club in 2013. In 2014, Outlier Barbell became an affiliate of Catalyst Athletics, the largest resource for Olympic Weightlifting on the internet. Check out our affiliate page at Catalyst Athletics